Singapore, an island city-state off southern Malaysia, is a global financial center with a tropical climate and multicultural population. Its colonial core centers on the Padang, a cricket field since the 1830s and now flanked by grand buildings such as City Hall, with its 18 Corinthian columns. In Singapore's circa-1820 Chinatown stands the red-and-gold Buddha Tooth Relic Temple, said to house one of Buddha's teeth.

On arrival at the Changi International Airport after clearing Customs & Immigrations transfer to the hotel. Later in the noon proceed on to panoramic city tour of Singapore. The City Experience Tour showcases the contrast between old and New and the blend of East and West. Experience the history, Culture and the lifestyle of multi-racial Singapore, The exciting heart of New Asia-Singapore. We will drive around the Civic District past the Padang, Cricket Club, historic Parliament House, Supreme Court City Hall and Short stop at the MERLION PARK to enjoy the impressive views of Marina Bay. Do not miss out this picture-taking opportunity with The Merlion, a mythological creature that is part lion and part fish. Enjoy spectacular 30-minute flight aboard the Singapore Flyer. Towering 165 meters above Singapore, the Singapore Flyer is the world's largest observation wheel and provides more than a view, it captures Singapore's magnificent skyline along with glimpses of neighboring Indonesia and Malaysia. Later visit to Little India, Chinatown admire the best of Asian craftsmanship. Dinner at Indian Restaurant. Overnight at the hotel, Singapore.

After breakfast, tour of Jurong bird park. One of Asia –Pacific’s largest and most impressive bird parks. Back to hotel, later evening proceed for Night safari. This is the world's premier night zoo. The twilight holds many surprises and more so at Night Safari, where you can look a rhinoceros in the eye or hear the howls of a pack of striped hyenas. There are over 1,200 animals of over 110 exotic species to watch out for. The animals are in 8 zones that recreate various geographic regions like the Southeast Asian rainforest, African savanna, Nepalese river valley, South American pampas and Burmese jungle. In the evening visit the Night Safari Tour. The Night Safari is the world's first nocturnal zoo and is one of the most popular tourist attractions in Singapore. The Night Safari currently houses 1,040 animals representing 120 species, of which 29% are threatened species. The zoo is managed by Wildlife Reserves Singapore, and about 1.1 million visitors visit the safari per year. Dinner at Indian Restaurant. Overnight at the hotel, Singapore.

After breakfast at the hotel, proceed on to optional Universal Studio Tour. Spend the day on all your favorite movie-themed attractions, including Jurassic Park Rapids Adventure, Madagascar: A Crate Adventure, Revenge of the Mummy and many more! Immerse yourself in the intergalactic battle of good versus evil at Sci-Fi City, save Shrek’s Princess Fiona in the Shrek 4-D Adventure and climb up the scaled walls to find the treasure in the Lost World. A day at the Universal Studios Singapore promises to be full of fun and excitement for the whole family! Lunch coupon worth SG$ 10 is included.

Enjoy breakfast at the hotel. The morning is free at leisure. Check Out by noon and transfer to the International Airport for your onwards flight back home. 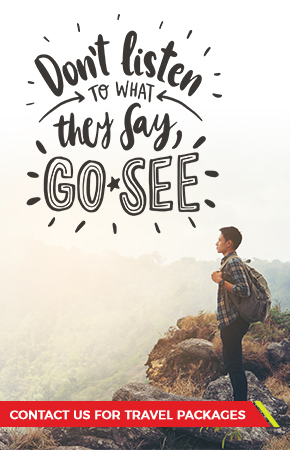 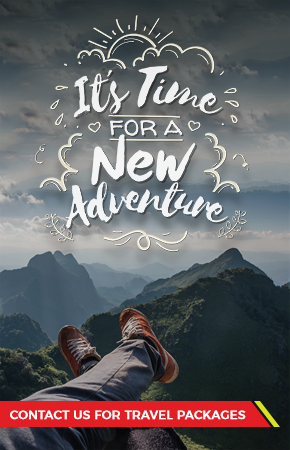